NYCity.media » Articles » The Most Instagrammed Locations In New York City

The Most Instagrammed Locations In New York City

New York City has always had a certain appeal for those seeking a sensational vacation. Its landmarks are the sort that must be seen in person; it’s considered as the fashion capital of the world and lures in shoppers on the hunt for stylish clothing; its bright lights have inspired many a song lyric; a bevy of museums and theater performances draw in fans of the arts; and it’s home to some of the most incredible restaurants around the globe. Gotham, or whatever you wish to call it, is a bustling metropolis that essentially has something for everyone.

One of the best times to visit is during the holidays when colorful lights and merry decorations adorn the streets, emanating festive cheer at every turn. And let’s not forget New Year’s Eve, in which the Big Apple plays host to the most iconic ball drop in the world. So, if you’re in NYC this winter or have a trip planned for 2018, below are the 10 most Instagrammed locations in the city to help inspire your itinerary. And even if you’ve been to some of these before, a few are certainly worth revisiting once more. 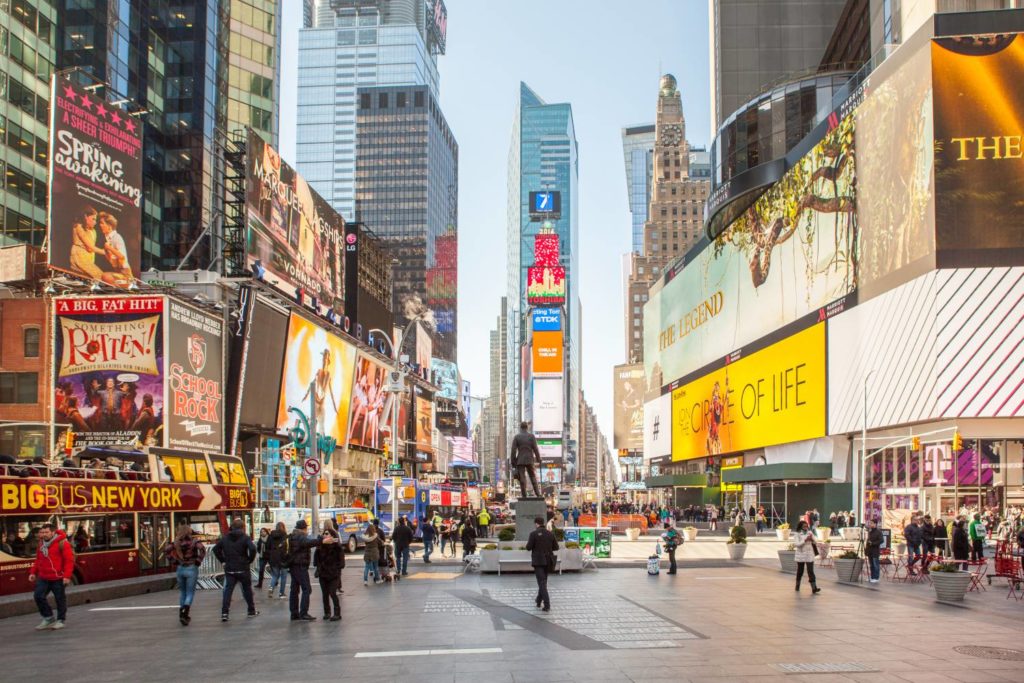 It should really come as no surprise that Times Square holds the number one spot on the list. Locals tend to do everything in their power to steer clear of it, but tourists flock to the blinding neon signs, inevitably snapping several selfies while there. It’s most certainly a must for first-time visitors given how iconic it is, and if you’re truly keen on braving the crowds and watching the ball drop on New Year’s Eve, this is where you’ll be on December 31.

See also  Atlas Obscura: How to Immerse Yourself in the History of Your Homeland 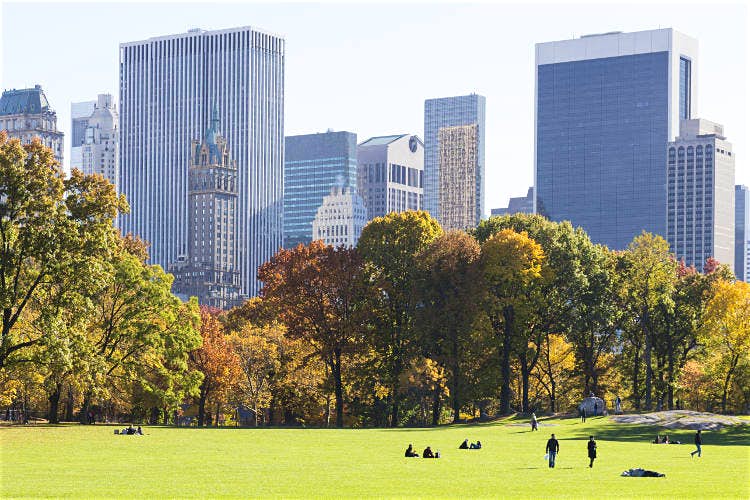 In a megalopolis where just about every square foot is seemingly taken up by skyscrapers, the sprawling 843-acre Central Park is a true oasis in the urban jungle. And with this much ground covered, there’s certainly plenty to do and see, from visiting the Central Park Zoo to paddling around the lake with a loved one. When it’s warm out the park is an ideal picnic spot while in colder months, when the ponds freeze over and snow blankets the hills, it turns into a hauntingly beautiful winter wonderland.

An architectural marvel of its time, the Brooklyn Bridge was the longest suspension bridge in the world when it was completed in 1883. While it may no longer hold that title, it’s still a significant landmark and carries around 150,000 vehicles and pedestrians every day. Take a stroll on the walkway for stunning vistas of Manhattan and Brooklyn (just make sure to steer clear of cyclists). 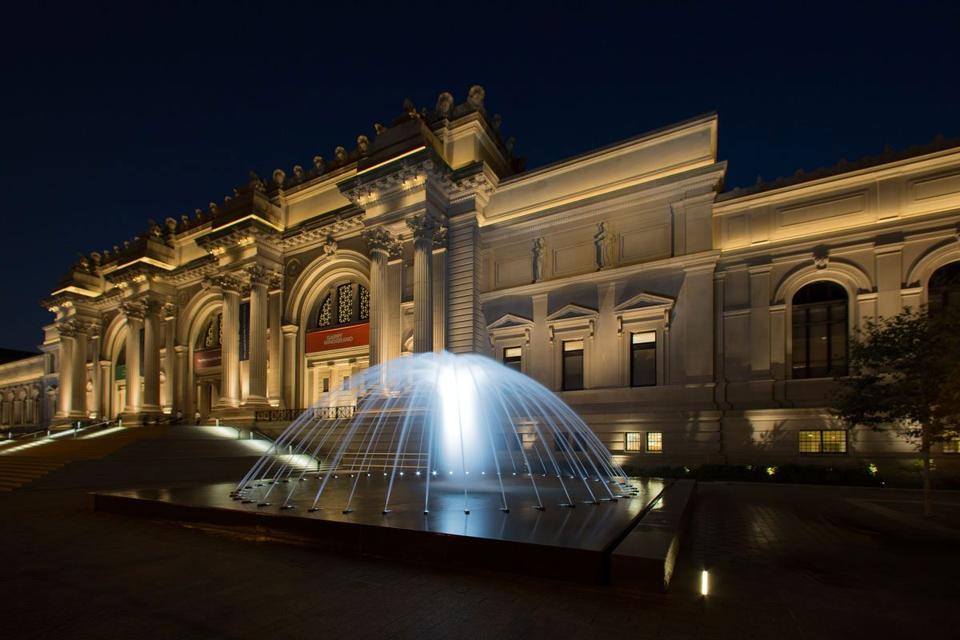 Photo: © The Metropolitan Museum of Art

A view of The Metropolitan Museum of Art at night

4. The Metropolitan Museum of Art

One of the world’s largest and finest museums, the Metropolitan Museum of Art is home to more than two million works of art. Locals and tourists alike are drawn to this institution and with ever-changing exhibitions, patrons return often. One of the most famous is the Costume Institute’s annual fashion exhibit. With a different theme every year, the temporary display is kicked off with a celebrity-laden benefit known as the Met Gala, making the museum the hottest destination in town on the first Monday in May. 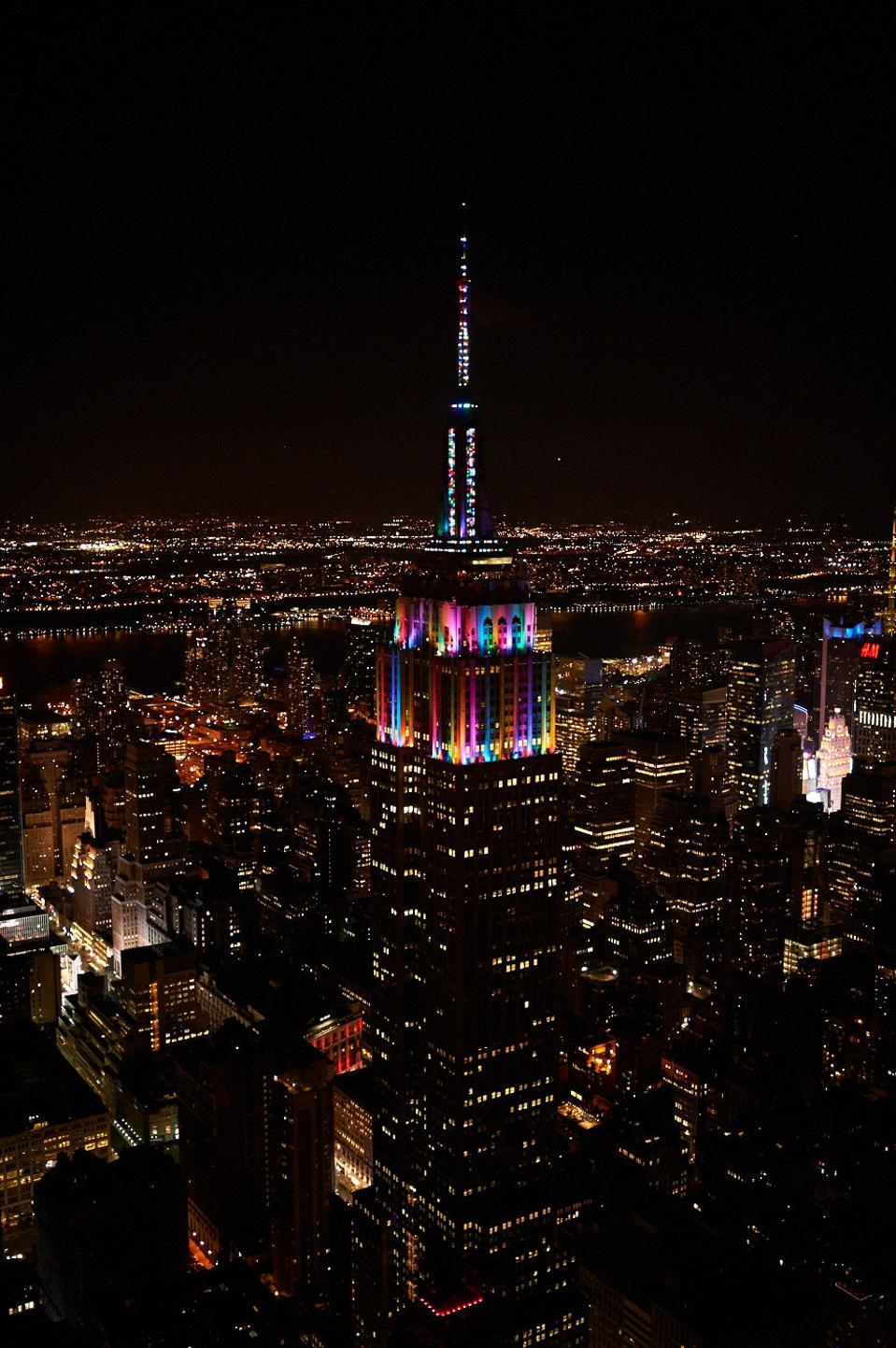 Another one of the Big Apple’s quintessential landmarks, the Empire State Building’s observation decks provide visitors with jaw-dropping, 360-degree views of New York City. But the imposing edifice is also meant to be admired from afar as the tower is lit year-round, either in its signature white or a special color arrangement in honor of a particular occasion.

See also  Cultural Experience: For Culture Lovers, There are Numerous Treasures to Discover in Each of the New York Boroughs

Touted as the world’s most famous arena, there’s something going on almost every night at the Garden. Home to the Knicks (NBA), Rangers (NHL), and Liberty (WNBA) teams, sports are certainly a big draw at MSG, but so are concerts (artists gain major bragging rights if they manage to sell out the venue), having hosted legends like Billy Joel, Madonna, and Elton John, in addition to many other forms of entertainment. With stars of all sorts making their way in and out, it’s no wonder this stadium has been geotagged so frequently.

Crowds swarm to MoMA to ogle at stimulating collections of modern and contemporary artwork. And while changing exhibitions help keep the museum fresh, permanent masterpieces such as Vincent van Gogh’s The Starry Night, Salvador Dalí’s The Persistence of Memory, and Roy Lichtenstein’s Drowning Girl makes it a must-visit for connoisseurs and admirers alike.

This complex of Art Deco buildings might be home to Radio City Music Hall, NBC Studios, and a myriad of statues, but it really comes alive during the holidays when a portion of the plaza is converted into a skating rink, set amidst a towering Christmas tree (wrapped in 50,000 multicolored LED lights and topped with a 25,000-crystal Swarovski star) and an installation of 12 luminous angels. 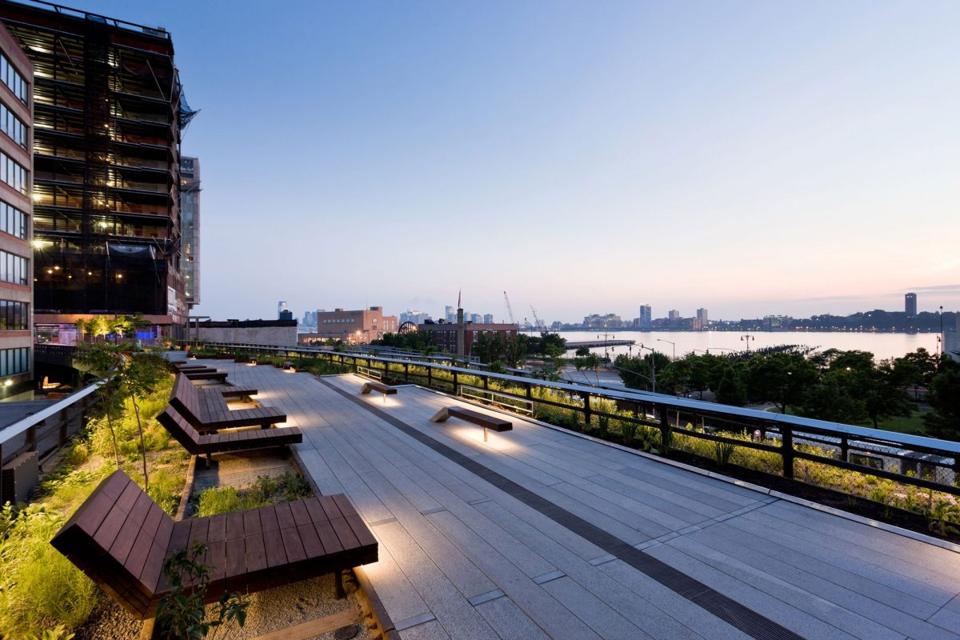 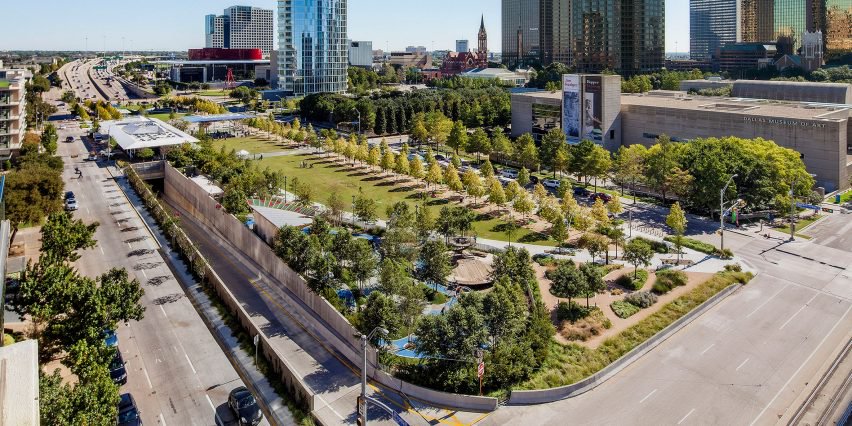 An elevated public park built on a former railroad, the High Line is one of those touristy spots that’s also frequented by locals. You’ll find joggers catching their breath at one of the many benches along the pathway, parents ambling about with their kids, and friends grabbing a bite at one of the food carts at Chelsea Market Passage. Walk its entire length to discover many of its unique features while enjoying the scenery.

See also  Theater District in New York: Everything for the Art Lovers 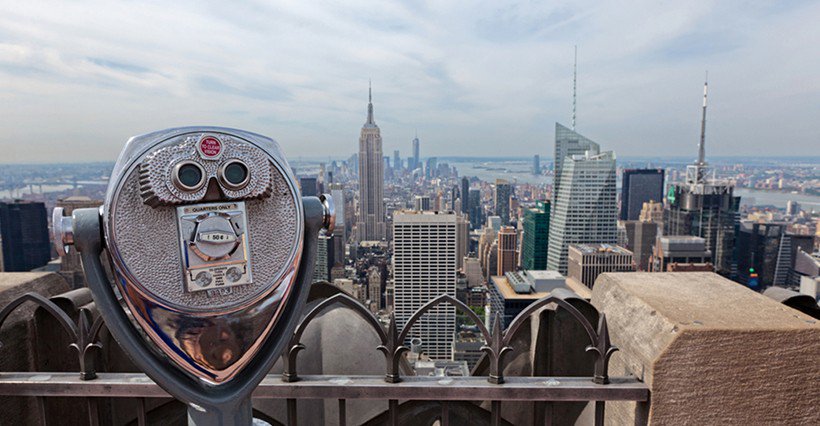 An observation deck at the aforementioned Rockefeller Center, Top of the Rock offers spectacular views of the Empire State Building and Central Park. If you’re all about capturing cityscapes, this is one stop worth making.