NYCity.media » Articles » 100 Facts About New York That Might Interest You 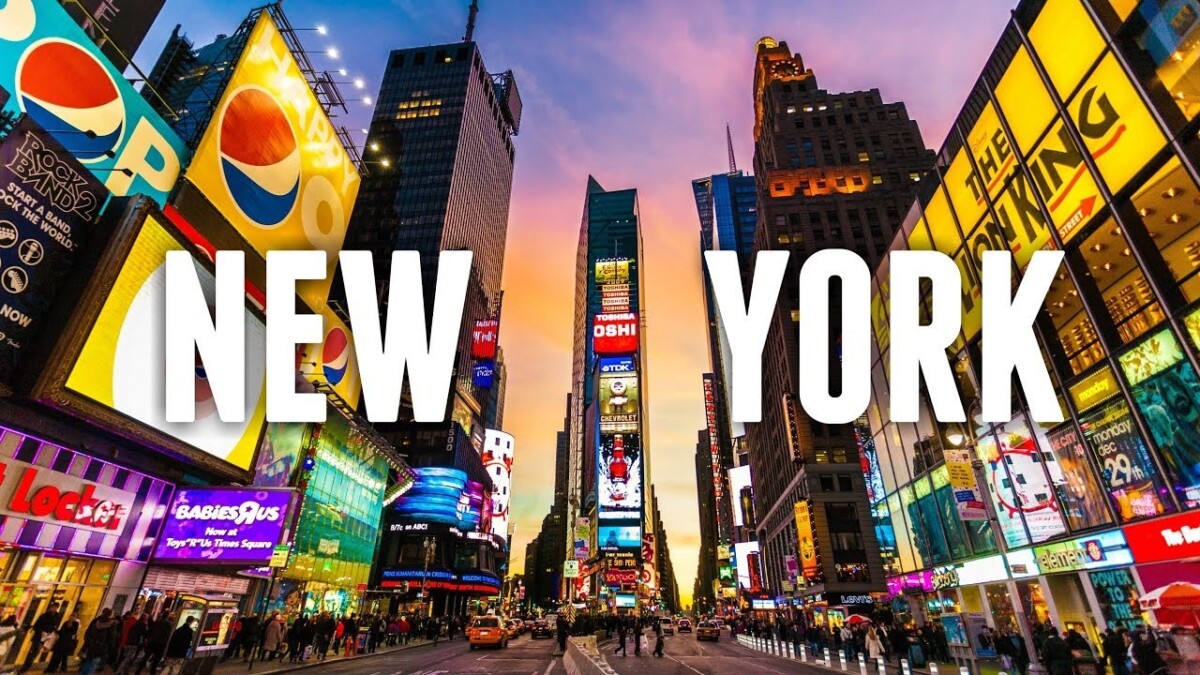 New York is a stunning city full of color and inspiration. Millions of people visit this city every year. Many people move here in pursuit of their dreams and in search of a dizzying career. Others visit the city as tourists and prefer to enjoy its beauty and return home. One thing is for sure – this city will not leave anyone indifferent. He never sleeps and will always find something to surprise visitors. Let’s take a look at the most amazing and interesting facts about New York.

See also  16 Curious Facts About One Vanderbilt in New York: You Will Be Surprised